5 steps to maximize your savings.

Audit of the current state of lighting and a joint discussion of the goal we want to achieve.

We will make a free lighting and electrical design so that the entire investment is as economical as possible.

We will provide fixtures and all materials at our own expense.

We will provide the necessary materials, rent the appropriate machines, disassemble the old installation, install a new one, and perform installation work.

We will perform lighting and electrical measurements of the newly installed installation and provide full post-implementation documentation.

We have our own lighting assembly department, so we do not have to pay for third parties. We take care of the transport, which additionally allows you to reduce costs.

We have full control over the entire process from the first contact to the delivery of the post-implementation documentation.

We provide a guarantee not only for our products, but also for all the works we perform.

We take care of all purchases of materials, equipment rental, post-work cleaning and disposal of the materials removed.

All of our installers have great technical knowledge, extensive experience, and all the necessary authorizations.

We carry out all stages of cooperation on our own, which guarantees no hidden costs.

From the beginning of the company's existence, we have been performing installation works. We know how to mount the installation so that it safely lasts for decades.

We also work at night, as well as on weekends and public holidays.

FAM Sp. z o.o. is a leading steel galvanizing company. The client asked to replace the lighting above the acid aisle. The task was demanding as the vapors in the hall are highly corrosive. He also asked us to replace the cable trays with new ones, as well as to disassemble the trays no longer used. We started with a thorough analysis of the current situation and together we agreed what the client wants to achieve. Then, we made a lighting design that would meet the customer’s expectations and would also be in accordance with the PN-EN 12464-1 standard. We selected lighting fixtures, that were assembled at 14 m, a height which meets the requirements set. It was also the client’s wish that all installed cable trays should be powder coated. The most demanding stage of the entire implementation was the assembly, which involved the disassembly of old luminaires, disassembly of designated cable routes, assembly of new cable routes and new luminaires with a new electrical installation. Finally, we performed lighting measurements, electrical measurements of the new installation, and delivered the post-implementation documentation. 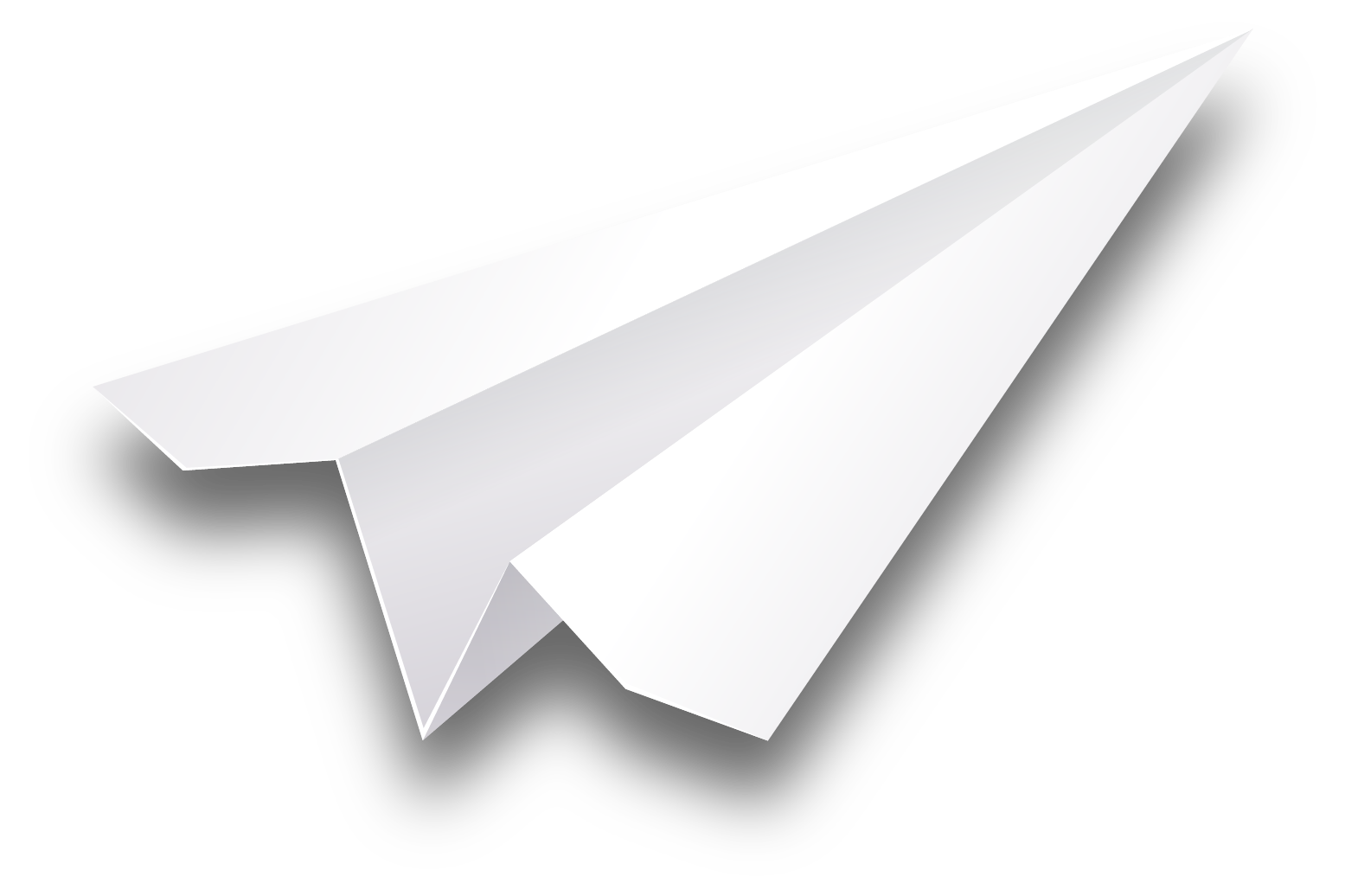 Schedule a call or write an e-mail